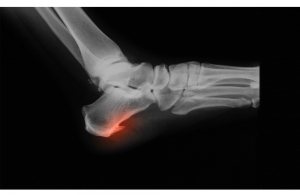 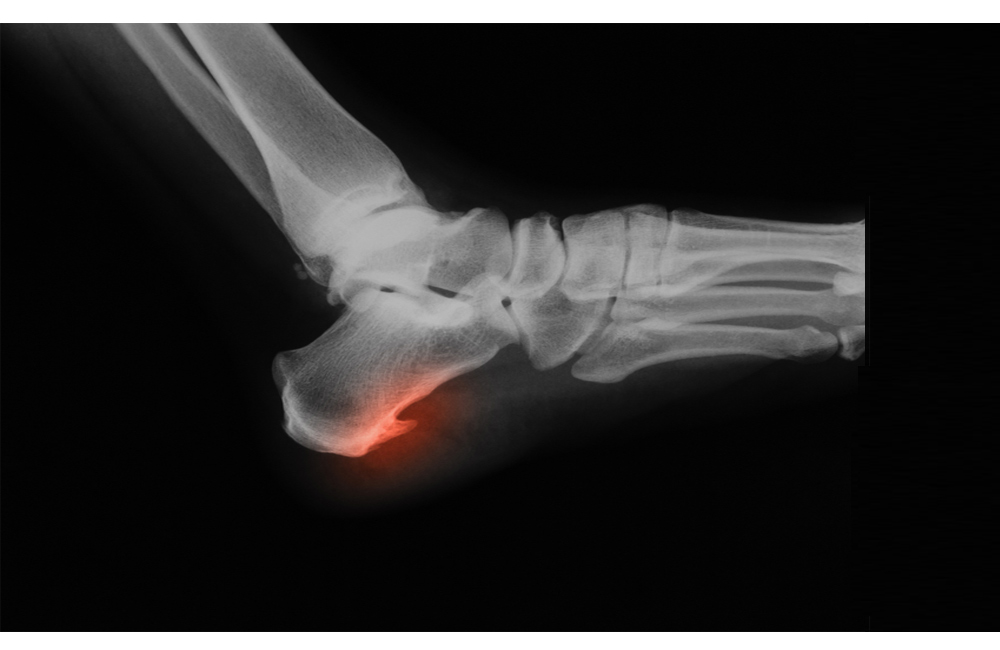 Live Science writer Sara G. Miller covers a story about heel spurs with John G. Kennedy, MD, a foot and ankle surgeon at Hospital for Special Surgery. Bone spurs are bony outgrowths that develop on the edges of a person’s bones. They tend to develop at the front of the heel bone, along the bottom of the foot, and in the direction of the arch of the foot.

“To treat heel spurs, doctors recommend that people change their footwear,” Dr. Kennedy said. “If people wear the right shoes, most heel spurs will stop causing pain, even though the spurs themselves don’t go away.”