30 of the most notable orthopedic surgeon achievements in 2019 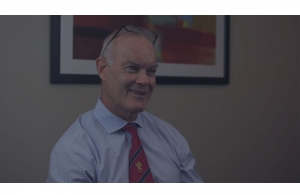 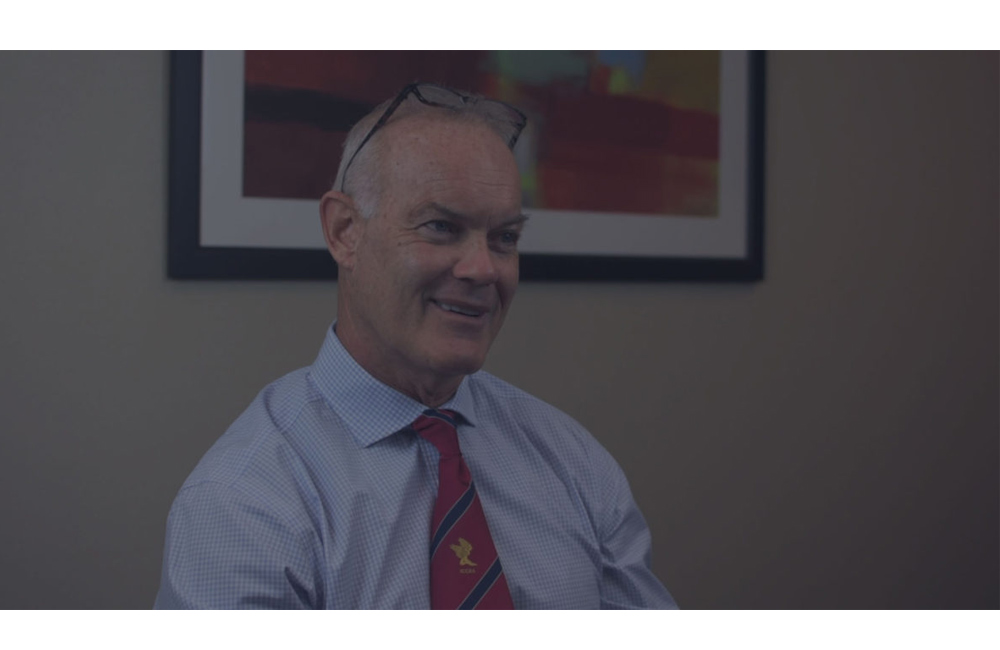 Becker’s Spine Review reported on a bevvy of promotions and awards that went to orthopedic surgeons this year.

Becker’s Spine Review reported on a bevvy of promotions and awards that went to orthopedic surgeons this year.

Thirty of the most notable achievements:

The American Medical Association elected board-certified orthopedic surgeon Michael Suk, MD, to its board of trustees.

Continental Who’s Who acknowledged Steven C. Sheskier, RN, MD, as a Pinnacle Lifetime Achiever in the field of medicine.

Mark Getelman, MD, of Southern California Orthopedic Institute in Van Nuys, Calif., has been named the second vice president of the Arthroscopy Association of North America, placing him in the line of succession to serve as president for 2021-22.

Andrew Koman, MD, received the Orthopaedic Research and Education Foundation clinical research award at the 2019 annual meeting of the American Academy of Orthopaedic Surgeons. Dr. Koman is professor and chair of the department of orthopedic surgery at Wake Forest School of Medicine in Winston-Salem, N.C.

Vic Goradia, MD, was named one of the top three orthopedic surgeons in Richmond, Va., by Three Best Rated, an Austin, Texas-based organization.

Mark Hanna, MD, an orthopedic surgeon at Atlanta-based Resurgens Orthopaedics, was named the medical honoree of the Arthritis Foundation’s 2019 Walk to Cure Arthritis.

Lowry Barnes, MD, chairman of orthopedics at the Little Rock-based University of Arkansas for Medical Sciences, was a finalist for Arkansas Business‘ Administrator of the Year.

The AAOS recognized Rick W. Wright, MD, with the 2019 Kappa Delta Ann Doner Vaughn Award. The award includes a $20,000 prize that Dr. Wright will use to fund further research.

Michael Bolognesi, MD, became the 29th president of the American Association of Hip and Knee Surgeons at the AAHKS Board of Directors’ meeting in Las Vegas.

The International Association of Top Professionals selected Gary R. Kuzma, MD, as the top orthopedic surgeon for 2019. Dr. Kuzma is a hand surgeon and president of the Orthopedic and Hand Specialists of Greensboro (N.C.).