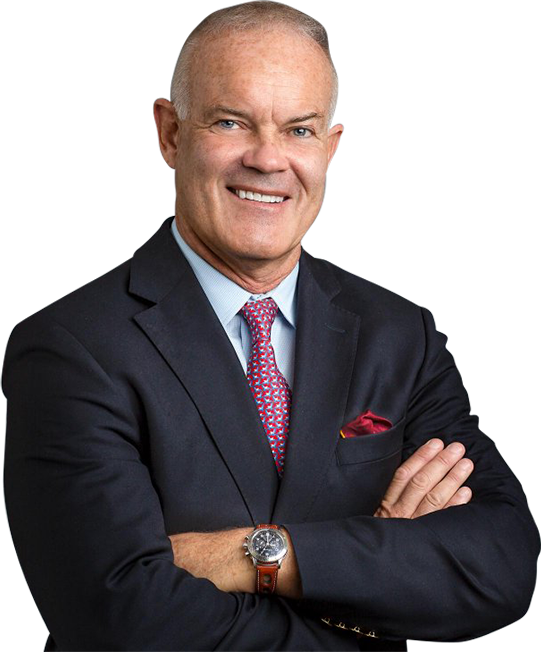 Dr. Kennedy is a world renowned Foot and Ankle surgeon, and a leading expert in cartilage injuries. He co-founded the ICCRA, which has since set the gold standard in treatment alogorithms for ankle cartilage surgery. His interests include regenerative medicine and minimally invasive Nano-arthroscopy. Dr. Kennedy was the first surgeon to perform in-office Nano-arthroscopy. Currently, he is the chief of the Division of Foot and Ankle Surgery and Director of the Foot and Ankle Center at NYU Langone Department of Orthopedic Surgery. Dr. Kennedy continues to train surgeons from around the world and his research team has published over 250 peer-reviewed articles and presented over 2000 times around the globe.

Dr. Kennedy's interest in sports medicine of the lower limb is generated by a long personal history in sports, where he competed at National and International levels in track, rugby, fencing, and water skiing. As part of his Fellowship year, Dr. Kennedy was involved as an assistant team physician to Boston College Football in 1994-95. Since then, he has been involved in the treatment of both recreational athletes as well as elite athletes from the New York Giants, New York Metro Stars, Manhattan Rugby, the National Basketball Players Association, the National Basketball Referees Association, and the National Hockey League Players Association.