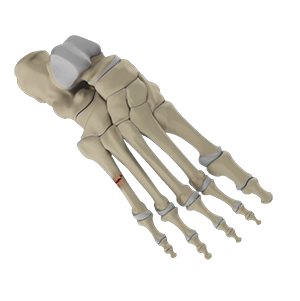 What are Fifth Metatarsal Fractures?

There are two types of fractures that often occur in the fifth metatarsal:

Overuse, repetitive stress and trauma are the most common causes of Jones fractures. Patients who sustain a Jones fracture have pain, swelling, tenderness, and bruising over the outside area of their foot. They may also have difficulty in walking.

Surgery may include placing a screw to stabilize the fractured bone, and hold it securely in place while healing occurs, stem cells from the iliac crest will be used to stimulate a quicker healing response. Your doctor will discuss the type of procedure that may be needed for your condition. 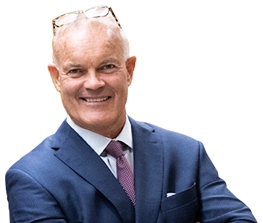